In the Fyxt RPG system, a Focused character is one that has many different talents, but specializes on one area, which is more powerful than the others. These characters are good at this one thing, but also have skill in other areas to back up their main one.

Focused Fyxt RPG characters are often Mystics, although a Focused character can be of any Archetype.

Focused characters can have many reasons to choose to be Focused, but usually it comes from a desire to do one thing well while having some versatility to be able to handle different situations.

Focused characters are usually somewhat adaptable to situations because they still have the three Power Disciplines available to them.

Choose a Character Focus of Focused if you want your character to have some strong Powers along with many weaker ones to back them up.

Focused characters should have a specialty, but still be built to handle a wide variety of situations. Here are a few examples:

This is a paladin whose primary purpose is fighting the enemy in battle, but will also have some abilities to enhance themselves or allies along with some weak healing.

This Army Ranger has a primary role of scouting and aiding allies but can fight when needed or fill the roles of other allies should they fall or become incapacitated in battle.

This Battle Mage’s job is to wreak destruction on the foes of the king. This mage wants to have lots of different types of Offensive Powers to handle anything an enemy might throw at it. In a pinch the mage has a few hand to hand combat techniques it can use.

These are just a few examples of Focused Characters, but there are many more combinations that can be used. A  Focused character is good at doing one thing well and still is versatile enough to handle different situations. 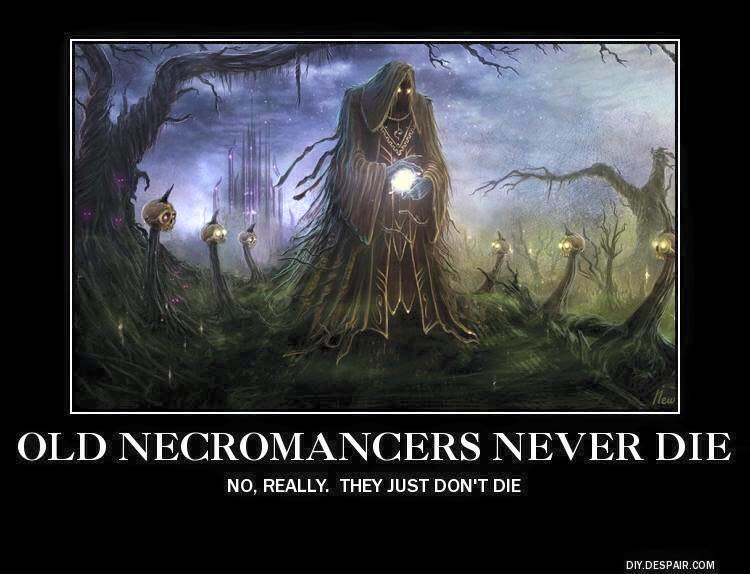