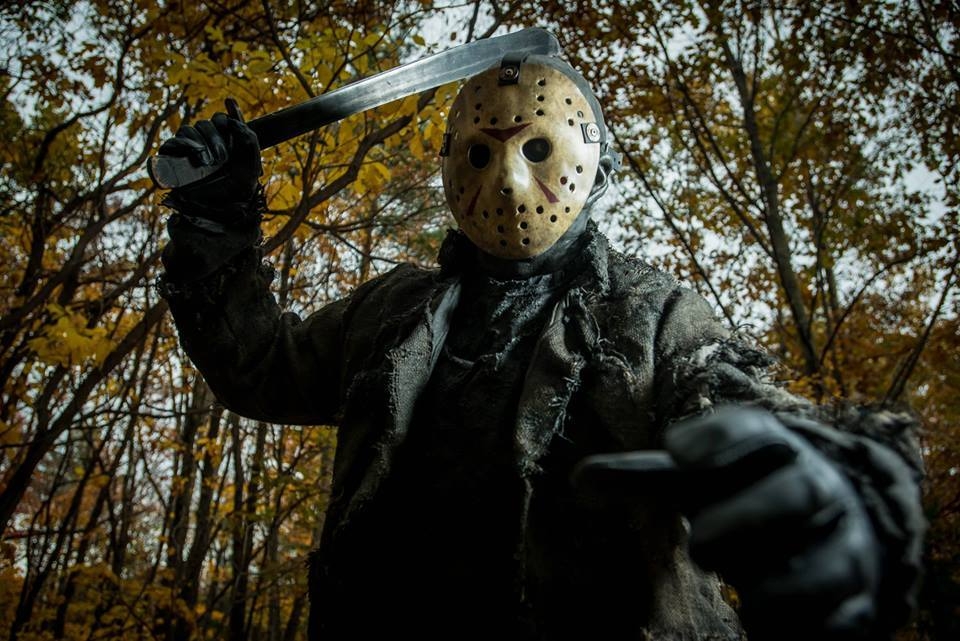 Friday the 13th is here and I am reminded of the classic movies of the same name. These old movies harken back to my childhood as they are some of the first horror movies I ever saw. Thinking of good old Jason got me thinking of just how good of a villain he was. Jason from Friday the 13th was an unstoppable killing machine. He dogedly pursued all of his victims without mercy or remorse. So naturally, I had to create him in the Fyxt RPG! Since that is what it is all about!

Jason of Friday the 13th NPC as a Deadly Boss

I created Jason as boss NPC for a normal sized group (4 or 5 PCs) at 4th level. Let’s assume they are all low level and just headed up to Crystal Lake! Now I am going to need to write an adventure for him. Sounds like fun!

Anyway, here are my thoughts behind how and why I created him the way I did. Watching the movies Jason was always a methodical and careful killer. So I create him to have good Athletics and Subterfuge so he can sneak around and get into position to attack.

He also has a couple iconic items. His hockey mask and his signature machete are a must for Jason. For this reason I actually created custom items for him. Usually you don’t have to create custom items for NPCs as they are automatically calculated in. However, he is a boss plus an an iconic villain, so I thought it necessary to add them. Since I added items to him I removed the auto generated cash.

As far as Powers go he has pretty straightforward Powers. I created him as a focused aggressive combatant. His Power set mostly does lots of damage to a single target up close and personal. I created a couple of custom Powers to round out what he can do. I created a fun Power called Terrified Trip. He uses this Power on fleeing victims to strike terror into their hearts and make them trip. He then can catch up to them and do his dirty work.

That about does it. He is a pretty straightforward creation but still will be fun to throw against the party. Jason took me less than 30 minutes to put together using the NPC Creation Wizard.  Which includes all the extra roleplaying stuff. I love how easy it is to create things! What would you have done different? What Powers would your Jason have?

The July Content Contest is here! With Star Trek Beyond coming out on July 22nd, we thought this month’s theme for […]

Fyxt RPG Launches! We are now officially out of BETA! Wahoo I want to thank everyone who has tried out and played […]

Any cookies that may not be particularly necessary for the website to function and is used specifically to collect user personal data via analytics, ads, other embedded contents are termed as non-necessary cookies. It is mandatory to procure user consent prior to running these cookies on your website.